Generally speaking, what determines a photons vector? Why does it go whizzing off at the speed of light in one direction vs. another?

What determines a photon's vector? Why does [a photon] go whizzing off at the speed of light in one direction vs. another?

It is easier to start with the classical picture first. When an electromagnetic wave has a definite wave vector [math]k[/math], it has electric and magnetic fields that are mutually perpendicular to each other and to the wave vector. Conversely, the direction of energy flow in an electromagnetic wave is perpendicular to both the electric and magnetic fields. 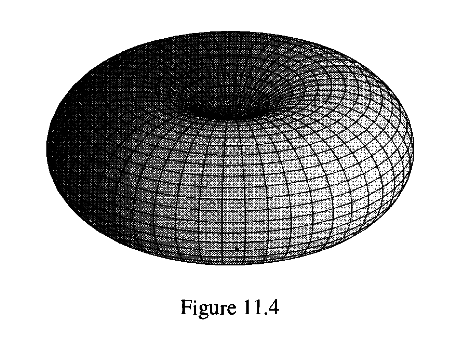 When electromagnetism is quantized, we end up with similar results. Namely, the oscillating particle emits photons in various directions, but the distribution has to look like the classical one when the photon number is large. That is, the greatest number of photons will be emitted perpendicular to the dipole moment, and no photons at all will be emitted along the axis. Each photon travels in a random, uncertain direction but is most likely to be nearly perpendicular to the axis. The direction becomes certain when the photon is observed. In general, the theory of quantum electrodynamics can be used to calculate properties of the photon field [math]A[/math] including the probability of finding [math]N[/math] photons of any given wave vector [math]k[/math] and polarization [math]\epsilon[/math], although these calculations are very difficult to do exactly.